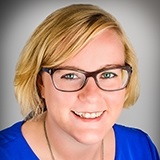 She worked for Creative Financial Centre in the same role prior for six years before joining Gleaner Financial®. Rosemary earned a bachelor’s degree in both finance and business management from Pensacola Christian College. She also holds Series 7 and 66 licenses as well as the Michigan Life and Health and Variable Products Licenses.

Outside of the office, she spends a great deal of time volunteering. She is a member of the Swartz Creek Kiwanis Club and serves in various roles for the Michigan District of Kiwanis.

Rosemary has a cat named Roxi and enjoys spending time with her nieces and nephews, working out, reading, gardening, traveling, collecting flamingos, and cheering for University of Michigan. 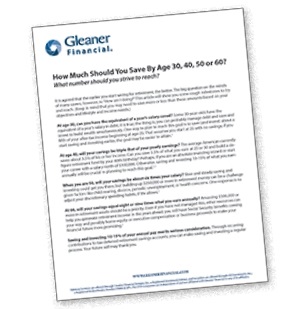